Power Zones is a highly-discussed subject in the field of sports; and how could it not be? The benefits for the athlete who integrates them into their daily training are plenty. Before one gets into Power Zones, however, one must first get an in-depth understanding of their use in training; and the difference each zone makes, per sport, in the athlete’s performance.

Power Zones, in the training process, are usually called training areas; with each having a specific range of execution. Within these ranges, theoretically and practically speaking, the different adaptations that occur in the acute phase — and on a long-term basis — are delimited.

For example, as most coaches know, the adaptations that take place in long-term training in Zone 2, mainly have to do with aerobic efficiency and the economy of movement. While adaptations in Zone 5 mainly concern the maximum oxygen intake. Thus, one realizes that determining the correct training zones for the athlete is critical for optimizing their performance.

One may wonder, at some point, how many training Power Zones there are, exactly; and, why are there more than one training zone models. In theory, the 3-Zone model is accepted officially; that is, by the international scientific community. Most sports scientists claim that the Zones delimit changes in the metabolic process during exercise. Hence, they pointed out 3 different sections that divide the Zones, and these are the following:

In practice, though, coaches commonly use the 5-Zone model for their athletes, during the training process. What they do is take the 3-Zone model, and divide Zones 2 and 3 into smaller sections, to design 5-zone workouts that can meet different training needs. The 5-Zone model greatly helps coaches determine the required intensity of each workout, more accurately.

Finally, there’s also the 7-Zone model, according to which, the training zones are demarcated based on strength.

Power Zones and FTP in cycling

When it comes to cycling, a coach determines the intensity of a workout, principally through the Power Zones. Here, the most common models we come across are two:

What both models have in common is the Functional Threshold Power — or FTP, for short. To explain, the FTP is the point at which the athlete can maintain a specific amount of power, for one hour. Scientifically speaking, it is the point that corresponds to the athlete’s 2nd Lactate Threshold (LT). More specifically, that’s the highest point at which the athlete can execute the workout continuously, without experiencing exponential concentration of lactate in the blood.

Before the athlete gets into training, the coach needs to run an FTP test on them, to evaluate their fitness level. There are two practical methods to determine the athlete’s FTP:

Based on the results, the coach can design a personalized training plan, to help athletes increase their performance.

Every training zone requires a different level of athletic exertion, since each zone represents a different training function. To get a better understanding of the intensity required per training zone, let’s have a look at these two aforementioned models, in more detail:

In reality, the only differentiation between the two models is that in the 7-Zone model, we have a more detailed distribution, when the intensity overcomes the 105% point of FTP.

Although an athlete can train without them — and still win a race — the Power Zones have a lot to offer, if applied correctly. As mentioned, the Zones describe the body’s response to training, at different intensities. And, since there’s a relationship among different levels of intensity, time spent at each zone and any occurring bodily adaptations that affect performance, using a Power Zone model, can bring structure to a training program.

That is to say, the training zones are a useful tool in designing training plans and achieving the desirable physiological adjustments, out of every training session. By carefully balancing the time an athlete spends in each zone, the coach makes sure that their training is effective; hence, maximizing their performance, while minimizing the effects of fatigue and injuries.

Power Zones: All you need to know about them was last modified: March 28th, 2022 by ScienceTraining 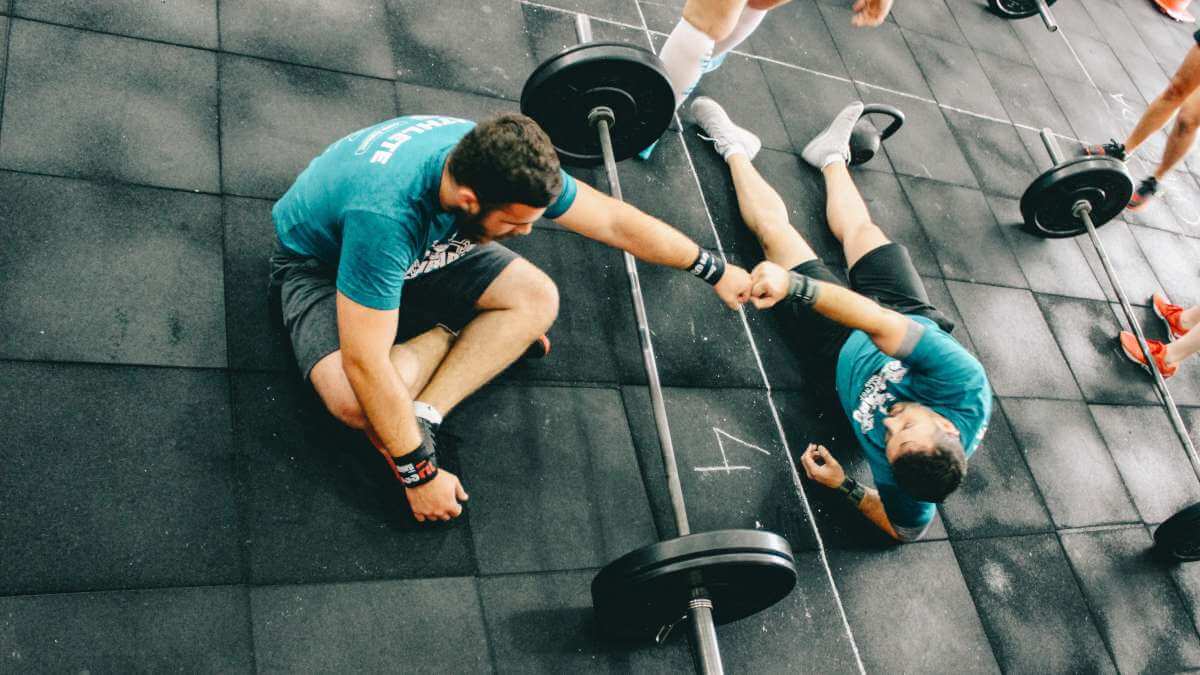 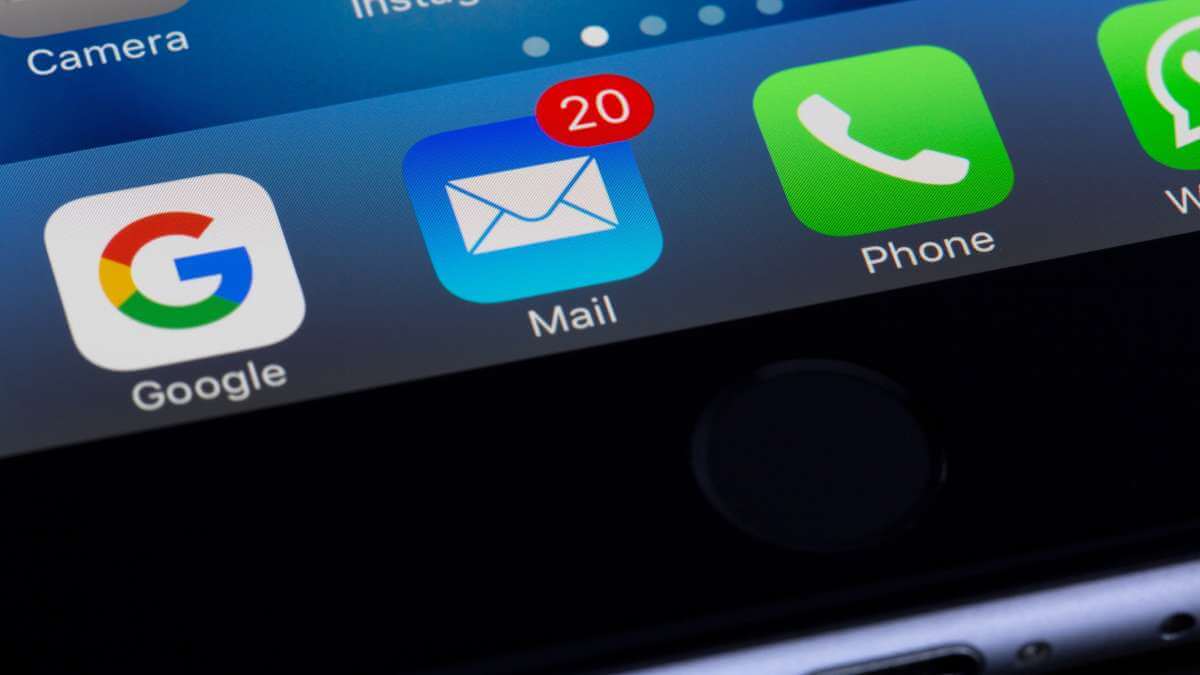