The scientific terminology around training zones can make training in different intensities confusing; especially when there are several — often, contradictory — definitions for each zone. To help clarify this subject matter, in this article, we’ll discuss what training zones are; and why they’re important in endurance training.

What are training zones?

Training zones are levels of physical activity, each describing a different exercise range — from the lowest to the maximum limit of intensity. Consequently, every zone corresponds to a different physiological process taking place in an athlete’s body. In other words, training at each zone — along with the duration the coach suggests, each time — causes a different bodily adaptation.

Why use training zones?

Simply put, zone-based training is crucial for athletes’ overall performance, because it ensures that they:

Although training zones define different intensity ranges, they usually vary from athlete to athlete; hence, it’s not uncommon for an athlete to have their personal zones. In this regard, zones help tailor an athlete’s training plan to their needs and goals.

How many training zones are there?

It’s important to highlight that there are several models that help athletes workout in different training zones. Some of these models use fewer zones — as few as three; whereas, other models use up to seven, or more. Here, we’ll go over the three models that most coaches incorporate in their athletes’ plans.

Generally speaking, the 3 zone model is the one that the international scientific community accepts as the basic training zones model. This model delineates the following training zones:

This is probably the most widely used model, because, on one hand, it makes training more specific; and, on the other, helps coaches accurately determine the required intensity for their athletes. To clarify, the 5 zone model describes the following intensities:

Finally, there’s the 7 zone model, which is even more specific, focusing on neuromuscular strength. According to this model, the training zones are demarcated as:

Endurance sports metrics help improve an athlete’s fitness level; and, when combined with training zones, they can make for very effective training. Overall, both zones and metrics can have a significant impact on training outcomes.

A runner’s Lactate Threshold Pace refers to the fastest pace they can maintain, without producing more lactic acid than their body can utilize. That’s why the LTP is typically integrated in a tempo or threshold running session; where the athlete runs just below or at their threshold pace. As one can gather, this pace works for low-to-medium-intensity zones.

The Functional Threshold Power, or just FTP, is the average number of Watts that a cyclist — or triathlete — can sustain for an hour of steady cycling. To determine the athlete’s overall fitness, coaches run an FTP assessment on their athlete. Upon the athlete’s FTP test results, the coach delineates their training zones.

The swimming Threshold Pace, or T-Pace, is a swimmer’s equivalent of a runner’s LTP, and a cyclist’s FTP. As such, the T-Pace describes the fastest pace that a swimmer — or triathlete — can sustain for a given time or distance. As to training zones, the T-Pace is recommended for moderate-to-high-intensity workouts.

The Rate of Perceived Exertion, RPE for short, is exactly what it describes: It measures the effort that the athlete personally feels is exerting during a workout. The RPE goes hand in hand with training zones, to help athletes develop a natural feel of energy output. The RPE is a very simple — and highly practical — metric to define an athlete’s current fitness state.

The Maximum Heart Rate, or HRmax, is the highest number of bpm (beats per minute) an athlete’s heart can pump under maximum exertion. The more an athlete workouts close to their HRmax, the more their body will struggle to keep up with the stress.

Having said that, it’s essential for an athlete to find their HRmax percentage, so that they can correlate their heart rates with training zones. This way, their training will be much more efficient, as it will allow the athlete to challenge themselves — under their coach’s guidance — towards improving their cardiovascular fitness.

As a final (food for) thought, it’s important to point up that athletes often overexert themselves during their workout; especially when training in high-intensity training zones. Even during recovery days, when they’re resting or exercising lightly. As a result, they risk becoming burnt out and injured. That’s why it’s crucial to work with a coach. Every athlete who is serious about their performance should collaborate with a professional endurance coach to help them achieve their goals, safely. 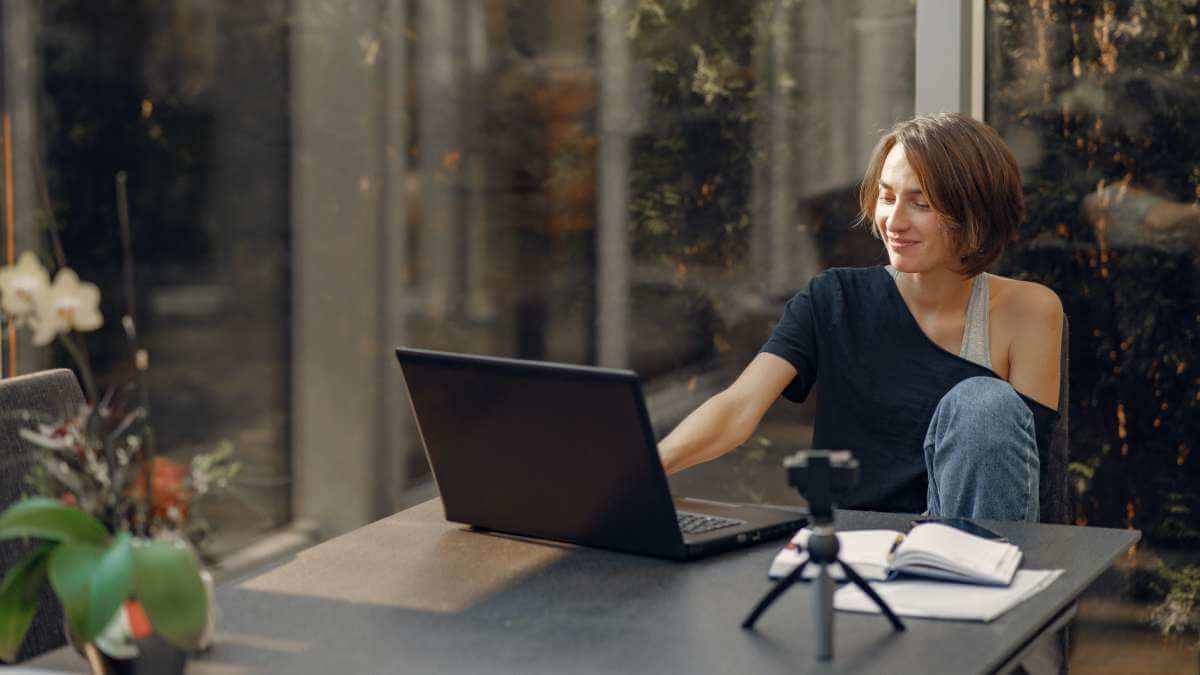 The 16 best ways to promote your coaching business 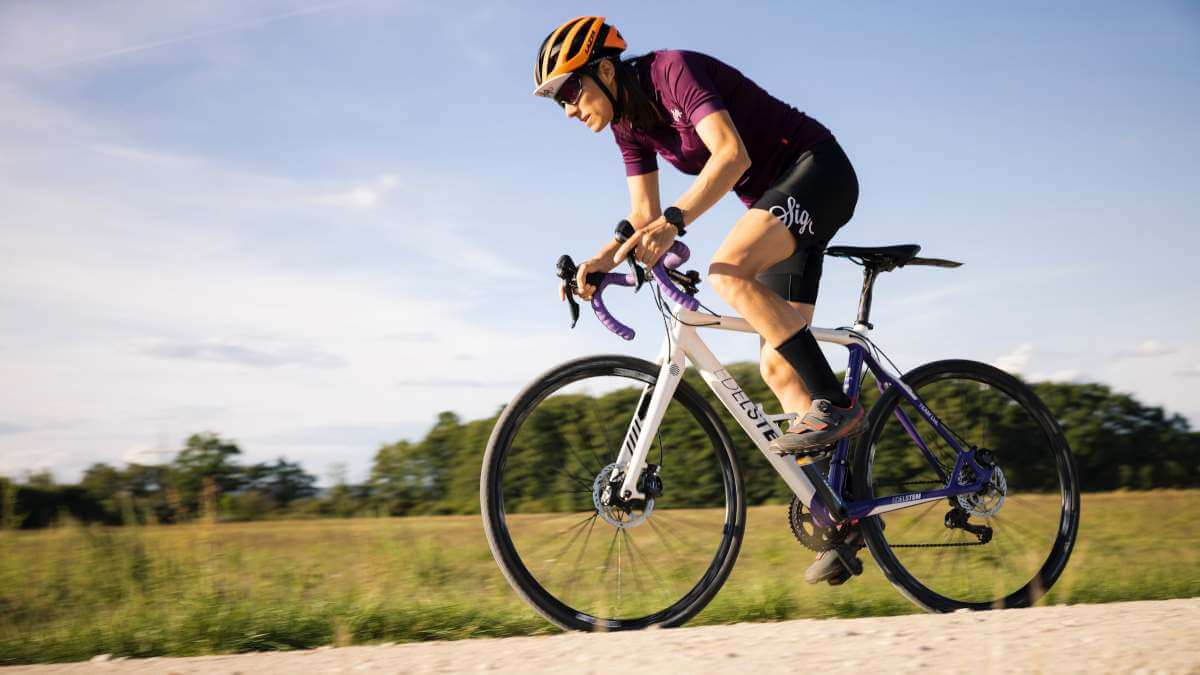 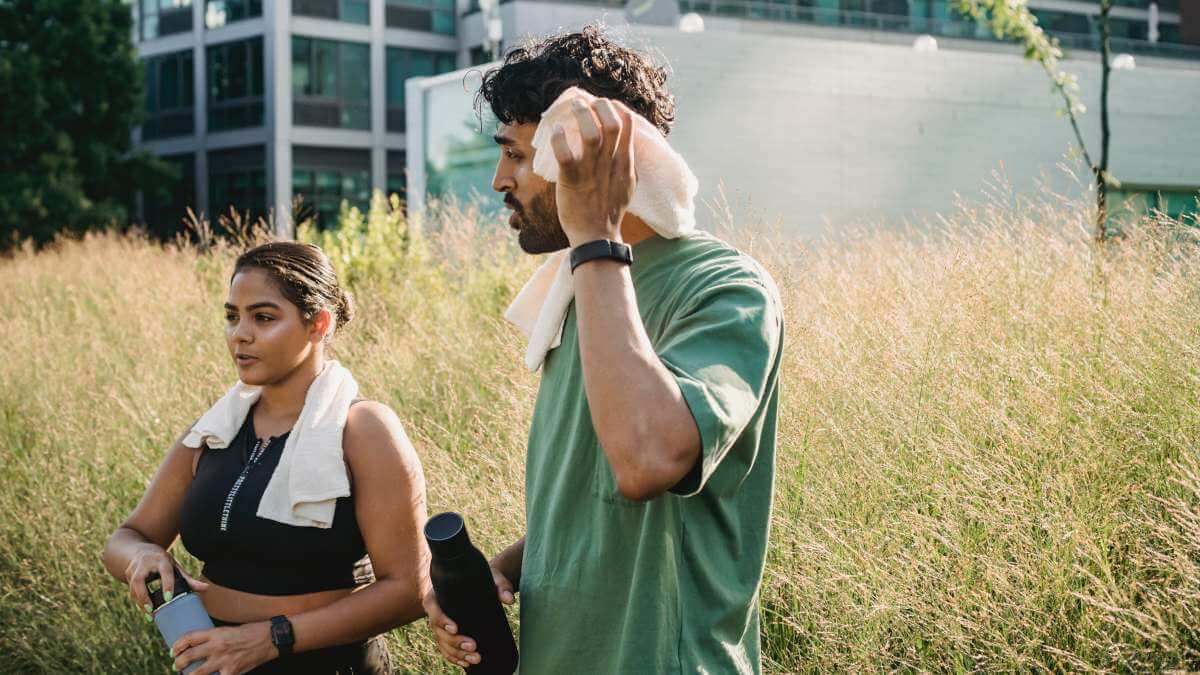 15 tips to bring in your first athletes in 3 months