Transitioning from biking to running during a triathlon can be a difficult endeavor; not only for a novice in the sport, but even for a professional triathlete. In the triathlete community, brick training is a series of workouts in which individuals practice biking and running, one after the other, repeatedly (Walsh et al, 2014).

During a brick workout, these two different sports succeed one another, without rest between them. Consequently, for a triathlete, a brick session is an immediate transition from cycling to running; and, this is why this workout is considered a key training session.

The body’s mechanisms when training for a triathlon race

From the scope of physiology

Laboratory data indicate that triathlon running is harder than control running, at the same speed. To elaborate, in the first, an increase is observed in the following:

As Millet et al. wrote, back in 1999, this observed increase in oxygen consumption during triathlon running over that for control running is partly due to glycogen depletion during the bike leg. Such depletion may cause a shift in metabolism towards fat oxidation. According to Hue et al., 1998, the hyperventilation and decreased ventilatory efficiency, when in transition, may be explained by three factors:

As many researchers support, the biomechanics of running alters significantly after the bike leg. In the case of novice triathletes, loss of coordination is experienced during the transition. The phenomenon has been attributed to the change in typical frequency from cycling to running; and/or the change from a non-weight-bearing activity to one associated with impact forces of two to three times body mass (Quigley et al 1996, Millet et al 1999).

Brick training, on the other hand, can reduce this phenomenon; especially in novice athletes. The main effect here will result from the principle of specificity — where the athlete’s body gets used to running, after the bike leg; and, thankfully, the athlete has a chance to correct their technique, following their coach’s guidance.

Why does a triathlete need brick training?

Brick training is mainly used to stimulate improvements in physical fitness, and mental stamina. Unlike other races, where the athlete focuses on one discipline, a triathlon race they are required to switch between three very different sports. Thus, when training for a triathlon, bricks are indeed a very effective workout; at least, when it comes to de-escalating the transition between swimming-cycling, and cycling-running.

Notwithstanding, it takes time — and continuous effort — for the athlete to get used to this extreme transitory condition. Exposure to it, during brick training, is the only way to get through the race. Eventually, the athlete will improve their form, and develop the skill required for such a race; without losing control of their body, and, most importantly, avoiding injuries.

As mentioned, the brick workout is all about preparing an athlete, both physically and psychologically. Especially regarding the transition from cycling to running — the most difficult part in a triathlon race — it can take an athlete by surprise if they’re not trained accordingly; even more so, if they are new to the sport. In this case, when getting into the run segment directly off the bike, the legs start to feel weak, and shaky, and this can be very confusing to novice triathletes.

Generally speaking, there are three basic approaches on how to implement a brick workout into an athlete’s training program.

1. Building a solid aerobic base

The first approach requires building a solid aerobic base, before the implementation of brick training in the existing training program. Thus, the athlete has to perform many hours aerobically; without combining the two workouts, at first. An intensive brick training session can follow after the base is built; and, at the point when the coach deems as necessary.

The second approach — very common in Australia —  involves the application of very short, intensive, interlinked cycling-running bricks. Although, in this approach, the athlete doesn’t engage in much running after the bike training, the recommended 15-20 minutes at race pace work great.

Finally, the third approach revolves around the use of technical workouts. The objective of such sessions is to improve mechanical efficiency, and limit alterations in stride patterns after cycling. In this approach, the athlete is not to perform the typical brick run; instead they are to execute a series of complex and technical exercises, aiming to enhance their coordination ability.

In this article we’ve discussed how brick training works, and why it is a necessary component of the athlete’s training; at least, from the scientific point of view. Indeed, there are many reasons for implementing brick training in the athlete’s routine. If anything, it’s the most effective way to eliminate the ‘jelly legs’ sensation — as well as dizziness — when launching from cycling into running.

All things considered, intensity, duration, and even the type of brick (typical running or technical exercises), should be designed by a professional triathlon coach; that is, in order to avoid injuries and properly lay the foundations for peak performance.

How brick training works and why you need it was last modified: September 15th, 2021 by ScienceTraining 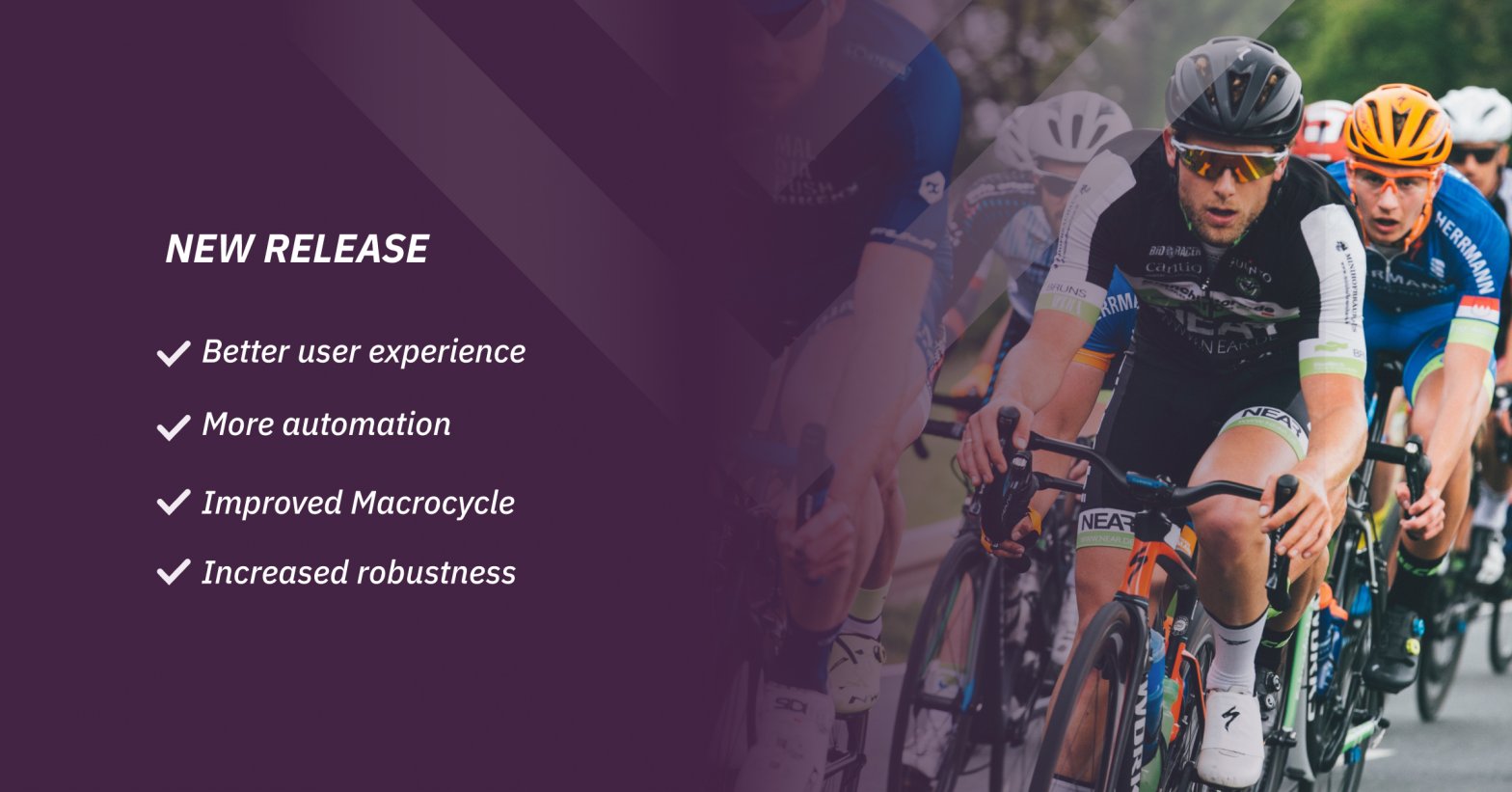 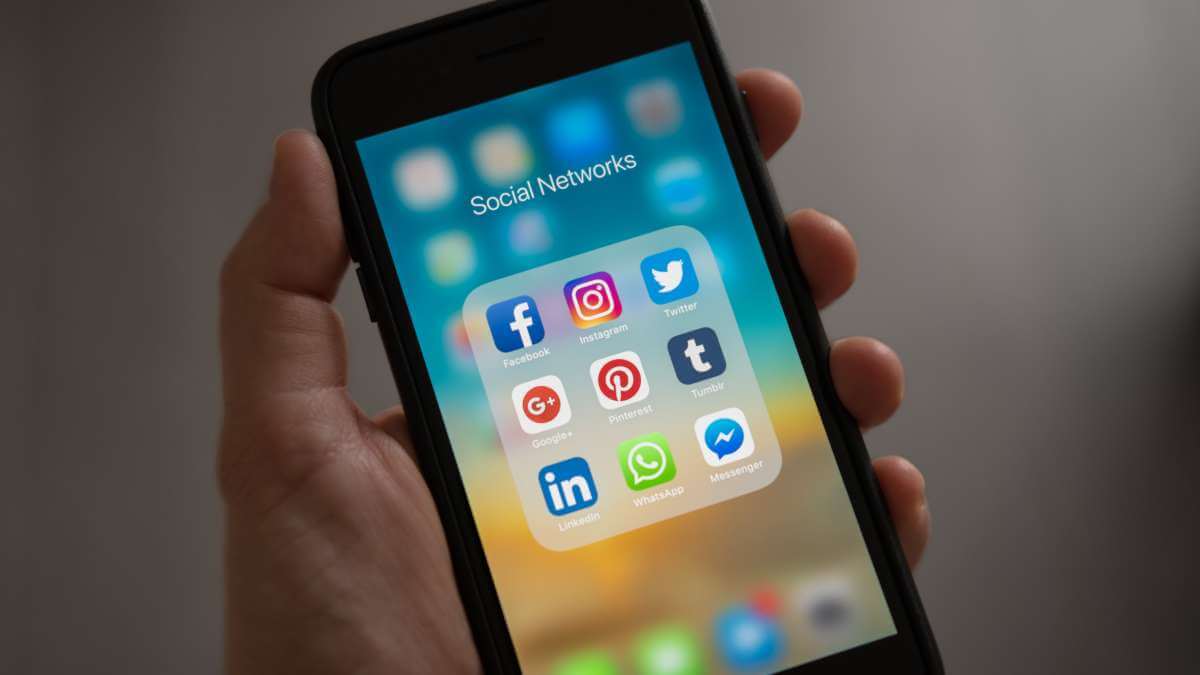